This Department is a Post-Graduate and mainly deals with the fundamental study of Ayurveda Classics named as Samhitas as well as all the principles directly or indirectly related with the Clinical Part, which include teaching of Ayurveda Siddhant, Samhita, Ayurveda History, Darshan and Sanskrit to students at under-graduate and post-graduate levels. The Department is also imparting teaching, both clinical and literary, on the fundamental doctrines of Ayurveda on scientific lines. In the PG Classes study is more advanced and probing in nature in the form of Research Methodology in Ayurveda which lays the foundation of forthcoming research by the PG Scholars. The Department is also providing regular guidance to Ph.D. Scholars.

1. To impart fundamental education to the students of under-graduate & post-graduate classes.

2. Teaching by the advanced & interesting means to make the subject and knowledge up to date on scientific parameters.

3. To produce quality teachers in the field of basic principles so that ayurveda could be propagated Nationwide & then worldwide.

4. To impart not only literary but also clinical teaching based on the fundamental doctrines.

A) Under-Graduate Level: During the year, theoretical as well as practical teaching, training and guidancein the subject of Mauliik Siddhanta were provided to students in simpler and convincing way as per Syllabusof Rajasthan Ayurved University. Class Tests were also held at frequent intervals to make the students keen and more attentive.

B) Post-Graduate Level: During the year, theoretical as well as practical teaching, training and guidance inthe PG Subjects were provided to PG Scholars as per Syllabus of Rajasthan Ayurved University.More emphasis was given on clinical application of fundamental principles as well as on various ways of research methodology, their application and utility in Ayurveda. On other hand, PG students of the respective Department were provided with proper learning, pronunciation, translation, explanation and expoundation of basic texts as well as their various commentaries. The scholars of Department actively participated and presented research work in the weekly seminars of the Department. Eminent persons in these seminars also delivered keynote lectures. Research works were conducted. Students were sent in different National and International Seminars for their active participation during the reported year.

C) Ph.D. Level: Teaching, training and guidance were given to Ph.D. scholars on their subjects as per rules and directions of Rajasthan Ayurved University. Research works were conducted.

STAFF DETAILS OF THE DEPARTMENT OF MAULIK SIDDHANTA, NIA, JAIPUR 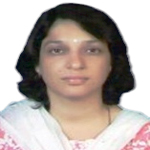 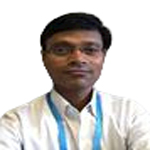 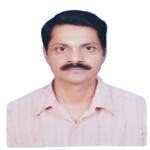 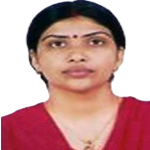 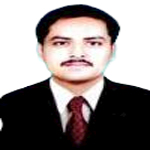 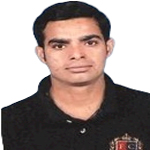